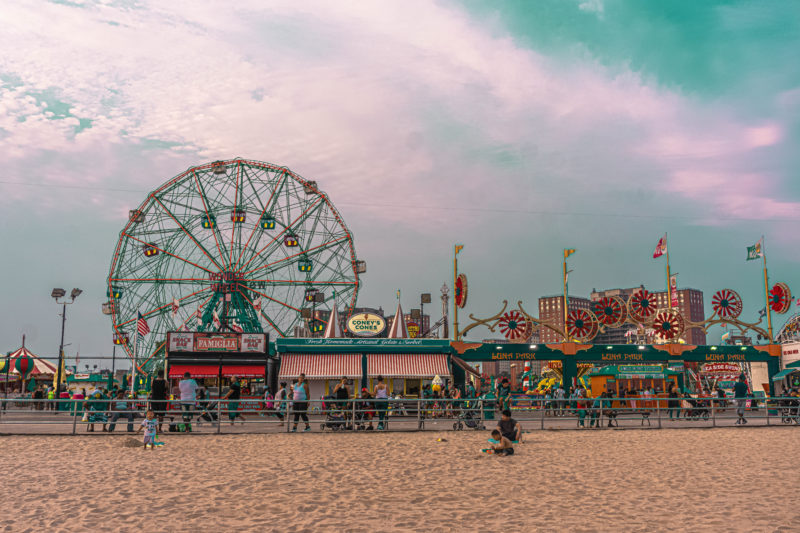 5 things to do in coney island

Coney Island is part of New York City, right near the Atlantic Ocean. You have to get through Brooklyn in order to arrive there, and it’s not a short travel time though. This is actually one of the reasons I love so much this place. Leaving behind the noise and speed of Manhattan, sitting on the beach, and relaxing in peace, that’s something everyone needs who’s living in New York City or just visiting!

New York has a few great beaches along the coast, from which one of the closest to the city, and Manhattan is definitely Coney Island beach. This place has been iconic for many years. Its amusement park and many other great options for entertainment do actually make it a great day trip from New York City. On the beach, you can just spend the day sunbathing, but you can also find free and payable volleyball, handball, and basketball courts.

Also, for the little ones, there are plenty of playgrounds along the beach. On top of that, Luna Park is just behind the beach, as well as the amazing food stalls. Moreover, the sunset on Coney Island can be really magical. I’ve never seen a beach so pink!

Well, along the boardwalk you can eat, you can stop by at the playgrounds if you’re with kids and enjoy the seaside. You can also go walking, jogging, or even cycling for miles on the boardwalk with stunning views over the ocean. Obviously, you can also stop by to have some street food, explore the shops and boutiques, or catch the rides, Corny carnival games or concessions, and much more.

Alright, alright! The best of all the things to do in Coney Island NY is to go to Luna Park, hands down! The Luna Park is the perfect place for family days in New York, to get the kids to have some fun, but also for anyone who just desires to feel a grown-up kid. Going for a day in Luna Park with friends, then spending the day on Coney Island is just perfect for a Saturday with friends.

Luna Park is right near the beach, with opening hours between 11 am and 11 pm. The amusement park in Coney Island offers plenty of fun activities, and you can get on many different rides. There are plenty of options for all ages, and the tickets are available for single rides as well as for unlimited rides, which is cool! Check out for prices and tickets right here! All in all, Luna Park is one of the best things to do in Coney Island today, or whenever you’re visiting!

The last time I’ve been on a rollercoaster was in Disneyland Paris in 2004, so I’ve got super excited to add the Cyclone to my Coney Island itinerary. At the time the tickets for the rollercoaster were $10, but upon checking, it still cost the same and you can purchase it directly on-site. I must admit, the Cyclone was really an amazing ride. Considering its age, and thinking of how many people had fun on it the past century gave me a double-shot of adrenaline.

Now, I know I’ve already mentioned the street food, but this is actually deserving a separate section between the best things to do in Coney Island NY. If you’re on Coney Island you will most likely want to eat at some point. Well, if you’re by the boardwalk, you should definitely stop by some iconic food stands there!

One of these highlights is definitely Ruby’s Bar, Totonno’s Pizza, but also Nathan’s Famous hot dog, and the place called Paul’s Daughter. We know that American pizza and Italian pizza deffer a lot, but let’s face it! Both are amazing in their own ways. At Paul’s Daughter, I had the best Pepperoni Pizza I have ever tried, honestly! So, definitely make sure to do some savoring while you’re out on Coney Island!

Now the big question: How to get to Coney Island?

So, how to get to Coney Island? You can take the D, F, N, or Q subway lines to Brighton Beach. That is about 2 minutes away from the beach. Alternatively, you could take the B train. The only issue with this might be that you have to get off at Sheepshead Bay and take the 36 bus at Avenue Z and East 15th Street. On average from Manhattan, you can arrive within an hour.

Wrapping up the best things to do in Coney Island today

Pin it: 5 Things to do in Coney Island NY! 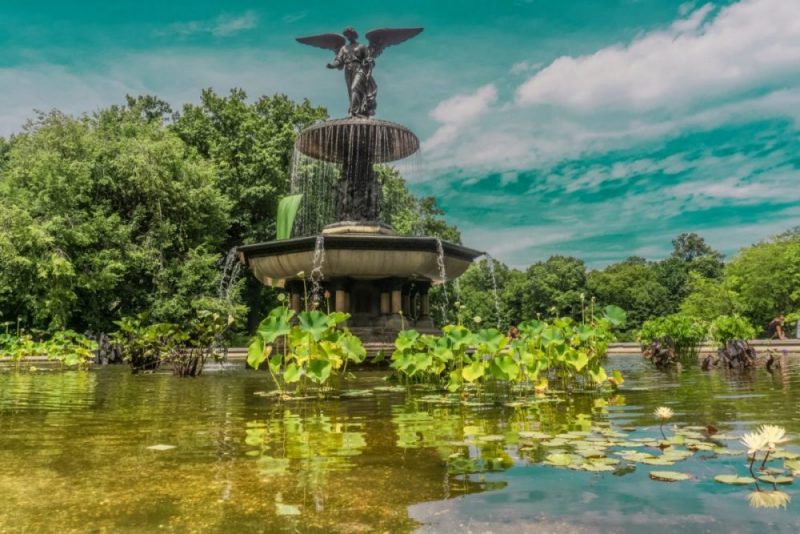 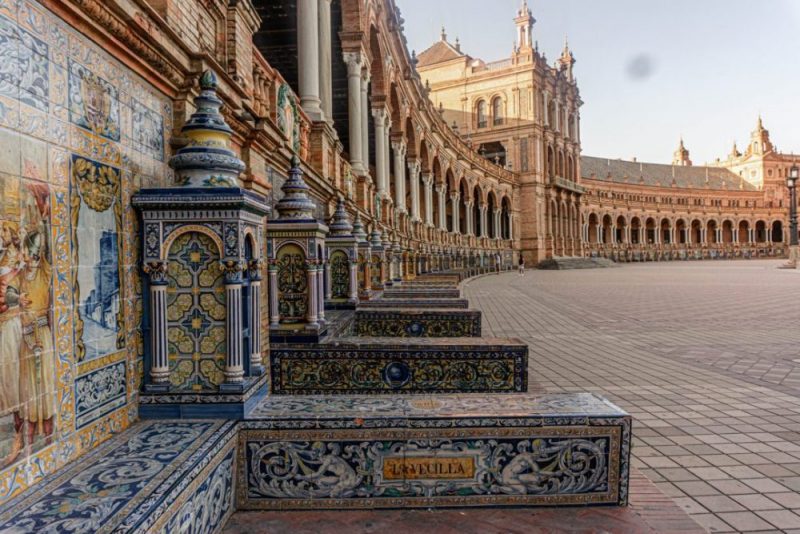 3 thoughts on “5 things to do in Coney Island, New York”